The big VO talent sponge, in which we cling is saturated to the point of being unable to absorb any more. Capacity has hit a limit and any moment now we’ll hear a great big soggy SQUISH!!!

Just thought I’d toss that out there. It’s my opinion.

Folks out of work are hoping a swing at a voice-over career will get them by. Parents home with kids are looking for some easy-grab money. Even retirees are giving it a go. And why shouldn’t they? They’ve read it’s easy, there’s work for everybody and working in pajamas is super cool!

Polly Anna Would Love Us!

As a group of clear-speaking, well-intending professionals, we put a positive face on and pretend everything is fine and there is room for all. Heck, I welcome any talented individual who has it together enough to jump in the sponge. I wish them well and will provide any advice when asked.

There is this ever-present thing with low-ballers. These folks will do anything on the cheap. That’s outrageous you scream, but they simply don’t care, I reply.

The sad truth is that the low-baller mentality is this bread’s suicide pill. They are in business for a few magical months, and after a time, will most likely decide it’s not so magical and the money amounts to just enough to buy a thimbleful of used breakfast cereal.

So they leave. Only to be replaced by the next wave of Kitchen-Table-Studio-VO-Newbies from the Low-Baller Academy. It never stops!

To use a phrase coined by Elaine from the TV show Seinfeld, they are not “sponge-worthy.”

Can’t Get No Satisfaction

I’ve read a number of blog posts from established talent who are feeling the impact of the impending squish. They are finding gigs elusive and are auditioning more and landing fewer jobs.

The letters and messages I’ve received personally and read in a variety of online forums, indicate that instant gratification is at an unattainable level. “How do I get jobs today?” “I wan’t to make good money.” “How come I haven’t landed one job in over a year?” “How come nobody is contacting me?” I don’t have the exact answers for any of them. Do I utter encouragement to keep going? <heavy sigh> …yeah.

I wonder, are we doing our biz a disservice by being so openly optimistic? Shouldn’t we instead be writing and talking about the direction voice-over has taken in precise, laser focused words that everybody can understand?

Voice-over support seems to be in the business for it’s own sake. An increasing number of options for education are popping up. Personal coaching, Online group classes, virtual meet-ups, studio workshops, and a growing number of conferences. Go. Buy. Enjoy. All are tax deductible!

Yeah, they’re all write-offs. When tax time comes around they end up being line item deductions. However, there has to be income to make the expense a tax deduction.

Pay-to-Play sites continue to pop up, offering the chance to audition with 100s of hopeful, (and UN-vetted) new talent. The competition is fierce for these lower paying jobs. It appears to be a race to the bottom for the new voice-over talent coming online to participate. Are they forcing the rates of all gigs down? Could they be creating a VO bubble?

On the (not-so) far-fetched side, since the ‘natural’ or ‘conversational’ delivery is the direction more producers ask talent to go, how soon will it be before voice-over is handled in-house by the clients. They sound natural and oh so conversationally convincing, right?

When a sponge releases water, it’s indiscriminate about which molecules get pushed out.

Are you ready for the squish? What will it take to survive? Will you remain in the talent sponge or be wrung out and looking for someone to buy your gear? Is there anybody safe from the squish?

Your comments are always welcome. 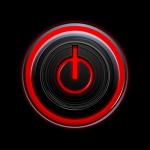 Is it really “networking”?

The push behind “social networking” is building a list of relationships and not focus on revenue generating. The goal is to develop a list that includes “influencers” who advocate for you, your brand, your promotion, your method …whatever you are marketing, to their followers who will share the influencers opinion with their followers, hopefully creating a cascade of interest, i.e. “going viral”

It is “social” in the limited sense of sharing information with as many people as are interested. I wonder, are people really that interested in everything an author has to say?

Write It and They Will Come

For example, Jack writes a blog post that brilliantly describes the type of people who will be successful in his line of work. He includes persuasive infographics that clearly show traits of those who’ll be top tier. Jack continues with bullet points to outline the growth prospects of the industry and ends with a five step action-item list for wannabes to complete with little effort.

He tweets on Twitter the link to his genius post, and shares it on LinkedIn, Google+ and Facebook. Jack’s post attracts the attention of influencers and it goes viral. Everybody is reading it and becoming aware of Jack.

Now, Jack is a rock star and his accumulated list of influencers and followers are waiting for his next hit.

Jack writes again. His connections can’t wait to enjoy another cerebral feast from the keyboard of Jack. This time his post is controversial and leaves a bad after taste with readers. A number of people unsubscribe or stop following him.

The next week, Jack attempts to dig out of the mess he released the previous week. Fewer people are reading his blog. However, his connection number is quite high, now over 75,000 since the post that brought him social media fame.

Bring on the Switch!

What if the measure of social media or networking success was tweaked somewhat? So every time a follower or influencer read a blog or text, they had to click the “Awesome” button if they liked what they read. If they read it and don’t click “Awesome” or don’t read it at all, it’s a lost connection. Similar to the kill switch on a train, where the engineer has to tap a button at a timed interval to keep the train going. No tap, the train stops.

Clicking the “Awesome” button would encourage followers to be more responsible and interactive. Following or liking somebody just because an influencer or advocate does, seems like to much power has been exchanged for laziness.

The Rocket Ride Down

Jack is a busy guy, and finds his time for writing has diminished. So, he reposts his older material, or mindlessly re-blogs other writer’s content. He sets up tweets that fire automatically throughout the day. The tweets point to his blog or have humorous memes and videos of cats doing evil things to dogs.

Very little of Jack is in any of it. Still, since a connection only needs to be made once for free and then nothing required to maintain it, Jack still has an impressive number of “connections.” I think they’re mostly zombies.

A bit about Jack. He doesn’t know anything about many of his social connections. He’s aware that his connections total over 75,000. How does Jack maintain his relationships with this many people? He doesn’t. How many of these connections are relevant? Who knows?

The “networking” stream is flowing out with very little return. It is definitely one-way. How many of Jack’s million connections reach back to Jack? Why are you following Jack? Did you even read his first post? Did you really like it, or did you think you should because somebody you followed liked it?

Just how “social” is social media? What do you get out of it? Leave your comments below.

One of Seattle’s Best Voice Actors

Voice from the Past 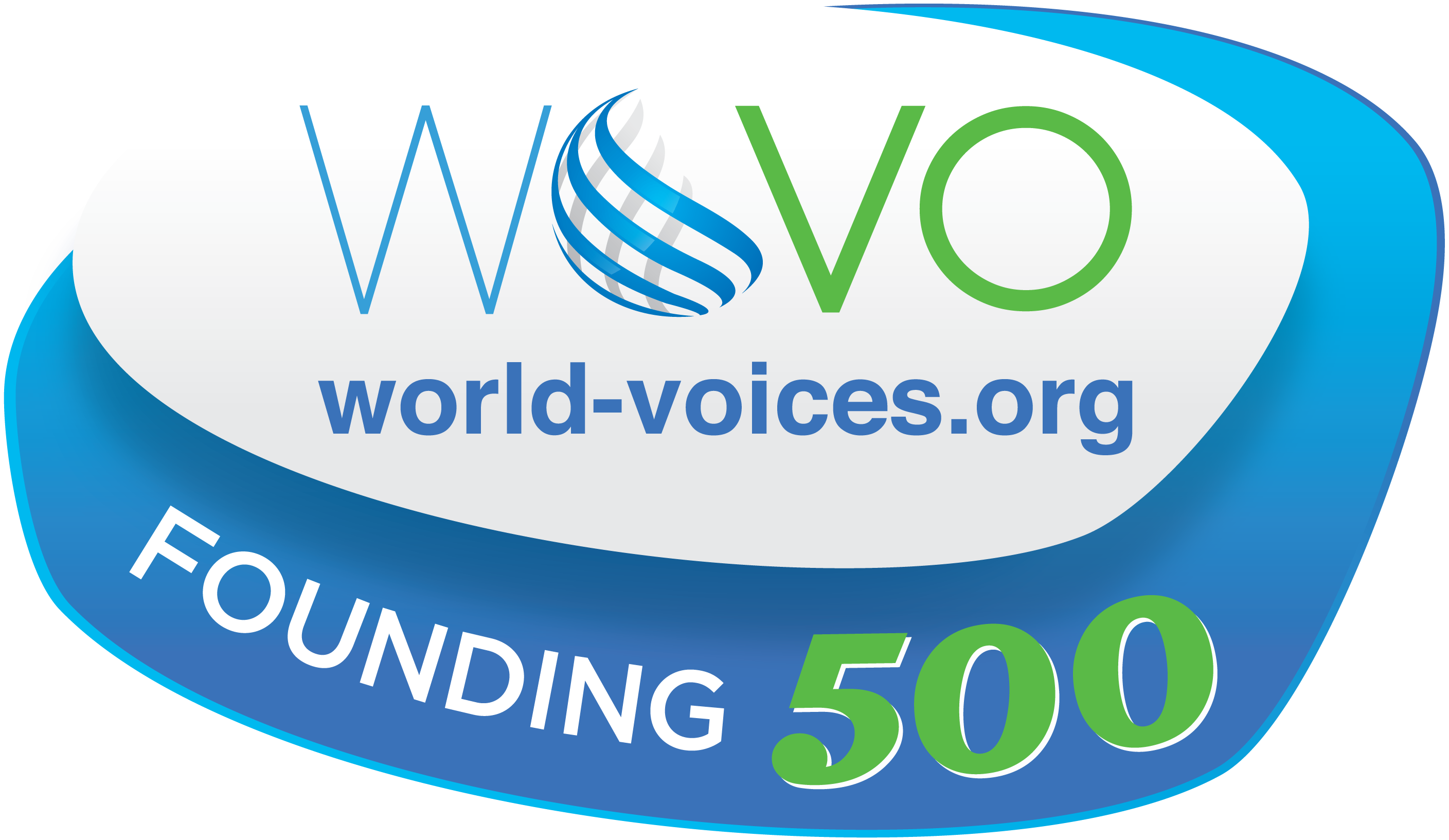